Web Summit is an annual four-day tech conference held in the beautiful city of Lisbon, Portugal. This year’s conference was held from the 4th to the 7th of November.

Web Summit brings together the people and companies redefining the global tech industry. Forbes has called  it “the best technology conference on the planet”; The New York Times says “its a grand conclave of the tech industry’s high priests.”, its where the top of the top gather year after year to see the new tech trends, listen to inspirational talks and network with fellow techies. 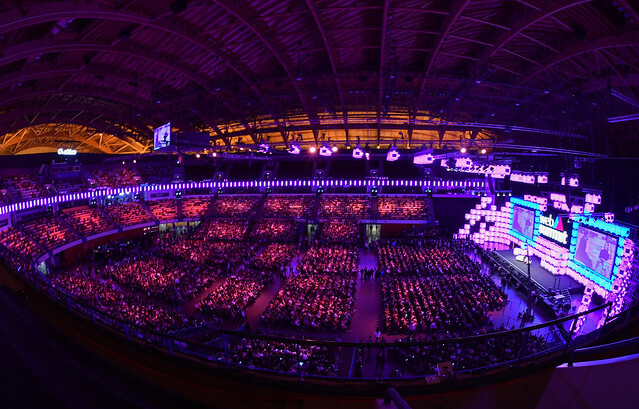 This years opening ceremony included an interview with Edward Snowden, the world’s most famous whistle-blower. The interview was live-streamed from Russia where he is currently in exile. The stage also welcomed privacy and security activists such as European Commissioner for Competition, Margrethe Vestager; the late Stephen Hawking; Werner Vogels, CTO at Amazon; Garry Kasparov, Chess Grandmaster and Security Ambassador at Avast; Hicham Oudghiri, Co-Founder & CEO at Enigma Technologies; Natalia Oropeza, Chief Cyber Security Officer at Siemens AG, and more. 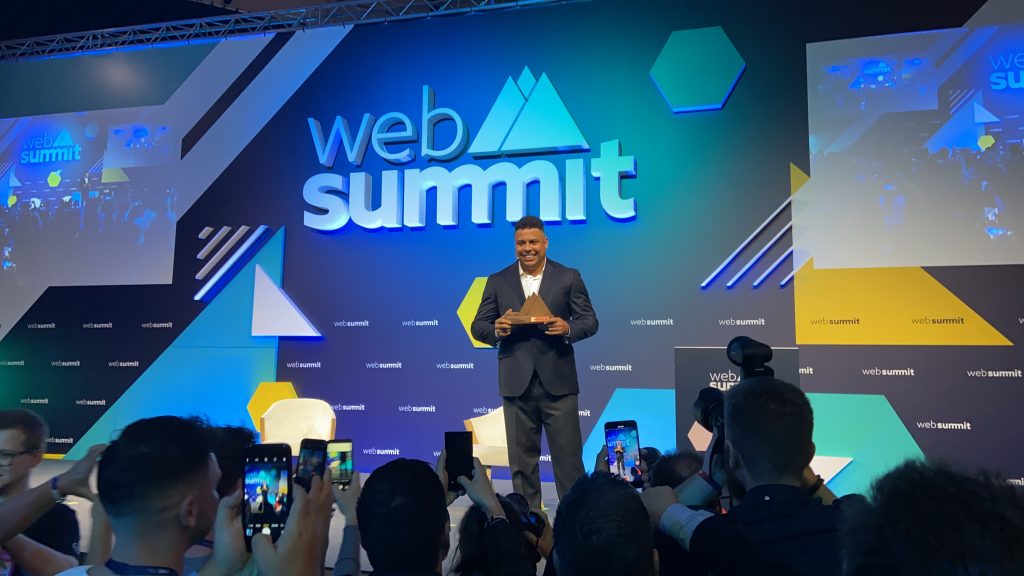 The attendees and startups

Welcoming over 70,469 attendees (46,3% women) from 163 countries to this year´s Davos for techies, Web Summit is the perfect platform for innovation, collaborations and for showcasing the latest in Tech. Web It gives industry leaders, CEOs and the wider public an insider scope of what is in store for their given industry and where technology will impact specific areas of their industry and how.

There are over 2,150 startups exhibiting this year representing a wide range of industries. Below are the top five industries at this year’s Web Summit:

Every night after the talks and stages close, the attendees gather at selected locations in Lisbon for a night of networking, dancing and drinking. 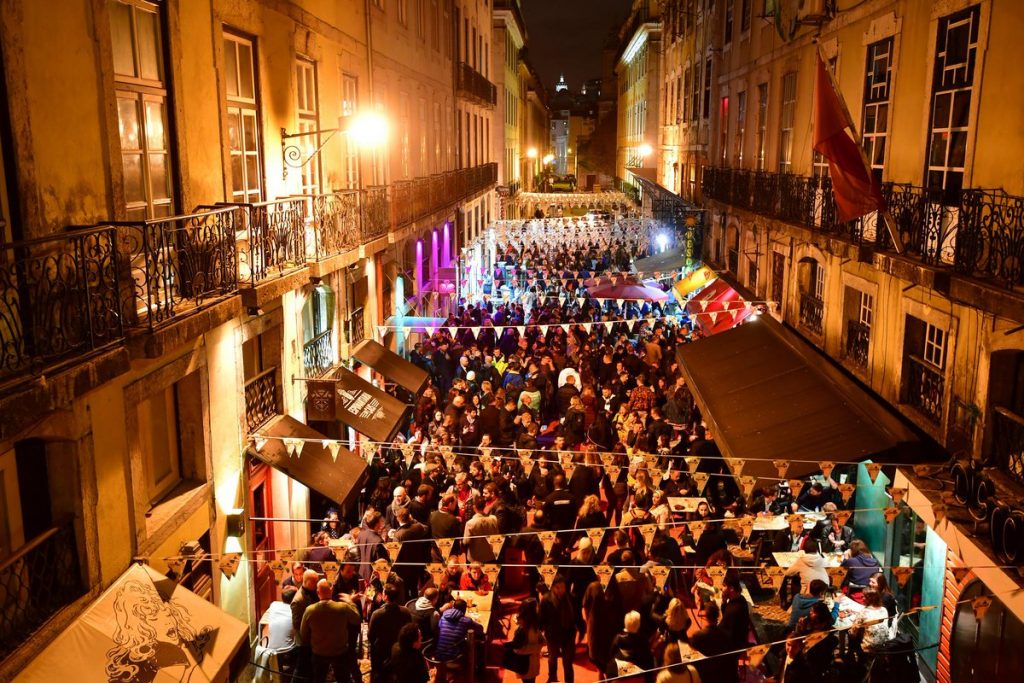 Conferences such as Web Summit helps startups and tech suppliers come together and share experience and knowledge. Perhaps one of these startups will be the next Uber, Deliveroo, Revolut and Facebook?

The International Masters Games Association (IMGA) appoints Skylab to develop its new website as a platform for the Masters Community.

A day in the life of a Developer